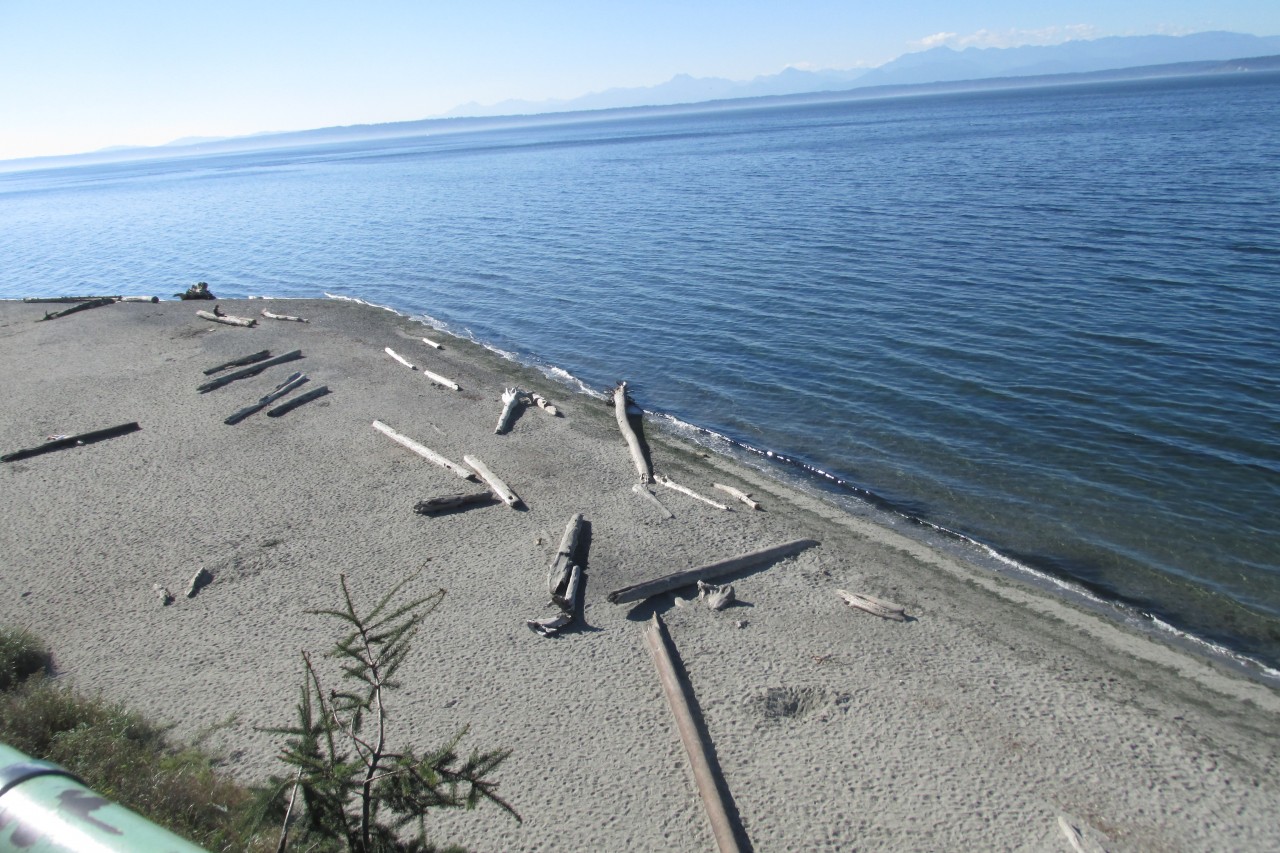 Without settling into jazz-vocalist convention, Valerie Joyce has developed a voice that is wonderfully idiosyncratic, lush, and richly expressive. In an emotionally arresting and disarmingly vulnerable style, she delivers standards, modern songs destined to become standards, and originals, all with great emotional nuance. With a knowing and considered expression of music and lyrics, she conveys a sense of discovering lyrics and the resonance of songs as if for the first time. All this is documented on Joyce’s fine discs on the influential audiophile label, Chesky Records. Those albums mark the maturation of this stellar Seattle-based singer, who grew up in Japan, the daughter of a Japanese mother and American father. Joyce’s musical education began with early solfege and classical piano lessons, and then music studies while pursuing her college degree in the United States, where she has lived since 1991. She has been making recordings since 2002 (Reverie), followed in 2003 by a yet-to-be-released world-jazz project with pianist Michael Wolff and others, and then two acclaimed CDs with Chesky since 2004. New York Blue featuring pianist Andy Ezrin and The Look of Love: The Music of Burt Bacharach, featuring pianist David Hazeltine. (by Peter Monaghan)

Valerie Joyce has been performing as a musician on the Seattle music scene since 1994. Born in Japan to an American father and Japanese mother, she was exposed to classical music through her mother’s piano playing and extensive record collection. Her music education began early, enrolling in solfege classes at the age of six. She started piano lessons at the age of eight. She attended an international school in Yokohama. In 1991 Valerie moved to Tacoma, Washington to attend the University of Puget Sound where she majored in Music Business. She was awarded a classical piano scholarship there and studied piano with Dr. Steven Moore and Dr. Duane Hulbert for four years. At college she sang in the vocal jazz choir directed by Dr. Moore and in her junior and senior years played piano in the college jazz band directed by Syd Potter. As a pianist in the big band, she even had the opportunity to play and perform with Stanley Turrentine. She took jazz improvisation classes during the summer at the University of Washington with Michael Brockman and attended the Port Townsend Workshop and studied with Jay Clayton.

To help satisfy her growing interest in jazz, Valerie also studied jazz voice and piano with Jerome Gray on the weekends. The first jazz records that she discovered were Thelonious Monk’s “Brilliant Corners,” Dexter Gordon’s “Our Man in Paris” and Miles Davis’ “Kind of Blue” and the soundtrack to the movie “Round Midnight.” Valerie was hooked on Jazz. She soon discovered many other great jazz records. During her sophomore year, she auditioned for the Berklee College of Music in Boston, and won a vocal jazz scholarship, but decided to complete her liberal arts education at the University of Puget Sound.

After graduating, she moved to Seattle which had a more vibrant music scene. She worked full time during the day at an exporting company and freelanced as a musician by night. She played in solo, duo, trio and quartet formats and played in Jay Thomas’ big band as a piano player for four years.

In 2002, Valerie recorded “Reverie”, with Seattle area musicians Jay Thomas, Milo Petersen, Joshua Wolff, Paul Gabrielson, and Phil Sparks, under her own label VJI Music, a project that featured four of her original compositions and modern renditions of classic standards. In 2003, Valerie also recorded a world jazz music project that was produced by Michael Wolff, which featured Badal Roy on tablas, Victor Jones on drums, John B. Williams and Mike Richmond on bass and Alex Foster and Dan Jordan on saxophones and flute. In 2004, a radio personality in Puerto Rico read a cd review of Reverie (Jazz Improv Magazine) and contacted musician Carlos Franzetti, who introduced her to Chesky Records in New York. Valerie was signed to Chesky records in October of 2004, and recorded New York Blue, her first album for Chesky in June of 2005, with musicians Andy Ezrin, Gene Jackson, Tim Lefevre, Jon Hebert and Lawrence Feldman. The album was released in Italy, Germany, Japan in other Asian countries in January of 2006. The record has been released in the United States in April of 2006.

©
Warning: Use of undefined constant Y - assumed 'Y' (this will throw an Error in a future version of PHP) in /nfs/c09/h02/mnt/128523/domains/valeriejoyce.com/html/wp/wp-content/themes/in-nature/footer.php on line 64
2021 - VALERIE JOYCE | WEBSITE BY ORIGIN WEB DESIGN

©
Warning: Use of undefined constant Y - assumed 'Y' (this will throw an Error in a future version of PHP) in /nfs/c09/h02/mnt/128523/domains/valeriejoyce.com/html/wp/wp-content/themes/in-nature/footer.php on line 67
2021 - VALERIE JOYCE
WEBSITE BY ORIGIN WEB DESIGN